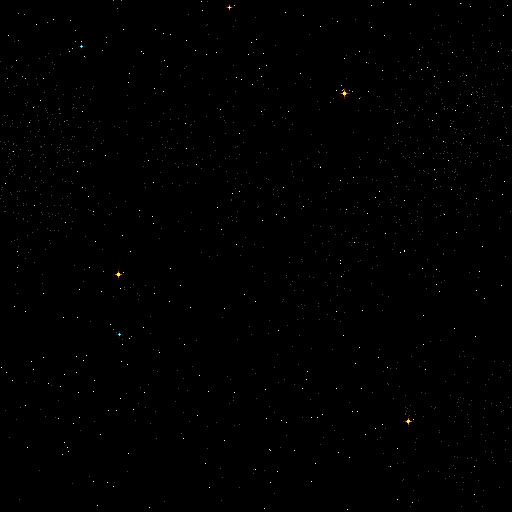 i can say sorry if that helps <3

u r lucky gulag is full

executions will start tomorrow morning, then space will be freed and you will take train

well this is depressing
no.

in my homeland it shamful to run from death.

my famely would disown me and id be mocked lyke cowerd.

so i face death lyke man.

2morrow morning u will report 2 train

be ready this is last chance for the redeeming of self

Are you also a fan of the Eighth Doctor? *does puppy eyes*

Was it you who liked the Thing on my blog with the white room and the angst and the Doctor and Grace? ;-)

(edited by ErinKenobi2893)
A reply to I'mDivergent
0
Cedric Of Chessington wrote:
Brickman674 wrote:

i can say sorry if that helps <3

u r lucky gulag is full

executions will start tomorrow morning, then space will be freed and you will take train

well this is depressing
(edited by ErinKenobi2893)
A reply to I'mDivergent
0
EarthNinja5000 wrote:
PEOPLE THAT I USED TO KNOW!!! OMERGASH!

Yes, we are HERE! HELLO! *waves a bit too vigorously* *pulls own hair by accident* Ow.

(edited by ErinKenobi2893)
A reply to I'mDivergent
0
EmperorGalvinian wrote:
Cedric Of Chessington wrote:
an attention whore
I don't think you're allowed to say that here, comrade. :)

Please report to train for gulag in morning. :)

i was at home drinking bleach when cousin call

i was at the pub drinking away my problems when i get call.

after i realized that my mum is fat i went into depression. anti-depressant pills. i took up an emo lifestyle and created a tumblr account with which to be desperate for attention, but alas no amount of cyber-sympathy cured my sense of worthlessness. i started to gamble and lost everything because i sucked at it. i lived in a cardboard box. spent my days asking for drug money. nothing left, i thought. at this point i began contemplating existence. more depressed.

Tumblr is the most aggressive place to look for attention. I wouldn't risk it.

(edited by ErinKenobi2893)
A reply to I'mDivergent
0
Cedric Of Chessington wrote:
this place may be dead but dead is not this place

Also, is this the place of the dead? I'm trying to find it. My teddy bear gave up the ghost and I want it back.

Whoa... On the topic of "there's some pretty messed up stuff in my fandom, whoa", Doctor Who. 0_0

I think either one would be fine. Or toffee. Mmm...

Anyway, hello! *waves* Sorry I vanished again. I was exposed to excessive radiation and developed the superpower of unintentional spontaneous teleportation. I had to hop a ride in the TARDIS to get back. Grrr... :-P

It's dusty under there... *coughs*

Legodude4805 wrote: I'm *willing* to watch it ONLY for Mara Jade and Thrawn.

Disney nullified the Extended Universe.
I care not. Disney make take our hopes and dreams but they cannot take OUR FREEDOM!
William Wallace was hanged, drawn, and quartered by the English and Scotland was eventually conquered. :|
But Mel Gibson lives on. (jim)

I see Disney trying to do Star Wars and I'm like, "Awwww, what a cute little Star Wars wannabe!"

Well, mostly I've been up to my writing. I was hoping to travel a bit, maybe visit Daylee after she's settled in from the move (yes, Daylee is moving away from where I live :'-( ), but that plan has been pretty much trashed.

In my experience, the older you get, the less fun your summer "vacations" are.

He does. But what's really odd is that people don't realize he has a sense of humor at all, much of the time. I guess it takes time and deeper thinking to catch it.

It's pretty funny, actually. David Prowse, the guy who was actually in the Vader suit, was notorious for blowing secrets. So in the defining moment of "The Empire Strikes Back", Lucas and the writers altered the scene so that Vader didn't say "I am your father," he said something about Obi-Wan having killed Luke's father (which is abominable, but it kept the spoiler a secret.) The only actors who knew anything about the actual script, the one that made it into the movie, were Mark Hamill and James Earl Jones, who recorded Vader's dialogue. Pretty crazy, huh?

It's nice to have support! :-) I'm glad that we're not the only ones feeling this way.

Yeah... I wonder why. :-P Maybe it's because Obi-Wan's inner dialogue is so much more entertaining than Anakin's is? :-P I do enjoy his thoughts, quite a bit :-P

Yes, that's true. I hope so. And Star Wars is infamous for complex, even tasteless, red herrings. Such as the one surrounding THE SPOILER in ESB. (Have you heard that story?)